Lately, I have been experiencing MUCH higher than normal amounts of SPAM in my inbox. So I finally decided that it was time to consider doing something about it. Apparently SpamAssassin isn't really up to the task to filtering out modern spam -- or if it is, it's not clear to me how to make it do so easily.

So I tried installing a different solution -- which while I probably should, I won't name and shame. The process of doing so removed some packages my mail system depended on that apparently were no longer available, so I could not easily reverse the damage, and my email was effectively hosed. 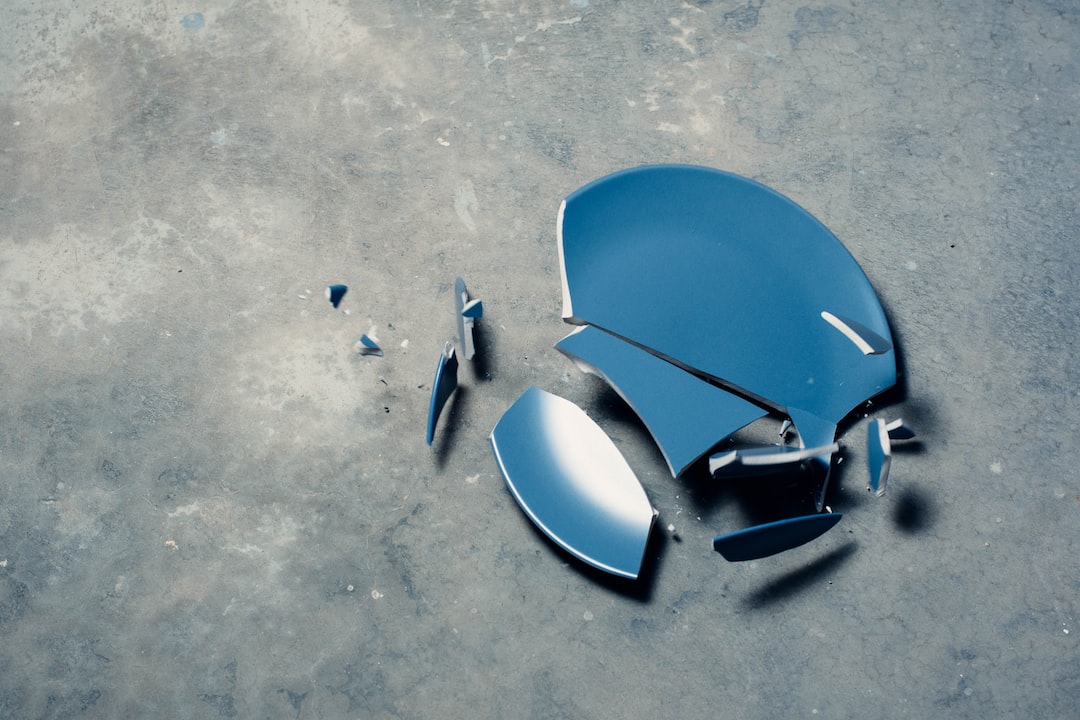 However, seeing as I haven't really done much in the way of significant upgrades or changes to my server since first standing it up around a decade ago, it was probably well overdue. Also my website had gone ignored and grown stagnant, and was woefully overdue for an overhaul too, so here we go.. this is most likely temporary so that there is something here.

I'm fairly busy as of late between work, upkeep around the homestead, and being a dad, but who knows maybe this will turn into something useful again... eventually.

I've been working with AdonisJS (4.1) lately on a rebuild of some services and such at my job. Today we noticed that password reset tokens contained plusses, and we wanted to see about changing that.

Laravel is pretty great. It conveniently includes a very robust command line tool, artisan, that can very easily be extended with custom commands.